Saint Denis, former industrial suburb disadvantaged by the North of Paris, is better known for its Stade de France than for its basilica. This one is nevertheless at the same time an architectural exploit, an important place in the history of France as burial place for the kings of France from Dagobert to Louis XVIII and symbol from the Merovingian times of the legitimacy received from God of the royal power and of its sustainability. It is also, owing to the graves of the kings displayed, a museum of French Middle Ages and Renaissance sculpture.

" Montjoie saint Denis! " The rallying cry of the knights on the battlefields of the XIIth and XIIIth century is the slogan embroidered on the scarlet banner strewed with golden flames placing the kingdom of France under saint Denis's protection.

The Basilica - term designating from the Middle Ages major churches with a pilgrimage is an important monument in the history of religious architecture: Suger’s chevet is a manifesto of the new Gothic art built in the XIth century on the Romanic crypt to welcome pilgrims that came to worship saint Denis's relics and the transept, of an exceptional scale, is a real hymn to the light, reconstructed in the XIIIth by Saint-Louis.
Endowed by kings of considerable possessions in Ile-de-France and beyond, saint Denis's abbey was one of the richest in the kingdom; it housed a remarkable library where the monks wrote under Charles V the Chronicle of the Kingdom which is our first history of France. This wealth fostered the development of the city of Saint-Denis around the abbey which also attracted silversmiths and traders in particular for the famous fairs of Lendit.
In 1793, the revolutionaries attacked the symbols of the monarchy and had the rests of kings dug up; the basilica had a narrow escape from destruction. In 1806, Napoleon Ier installs in the abbey a boarding school where daughters and granddaughters of the holders of the Legion d’Honneur are still educated up to now and orders the restoration of the basilica - where he intends to be buried. After the Restoration of the monarchy, Louis XVIII reconfirms the role of Saint Denis as royal necropolis by regrouping there the royal graves of the churches of Ile-de-France and erase the spurs of the revolutionary vandalism. Finally through the creation in 1966 of the bishop's seat of Seine Saint Denis in 1966 the basilica reaches to the rank of cathedral.
It would be difficult after this visit to doubt the importance of the Christian reference in the history of France throughout the ages in Saint Denis. Although the basilica is much less frequented by tourists than Notre-Dame for example, here is a visit to be advised to all and why not to those of our politicians who persist in denying the importance of this Christian reference for France … 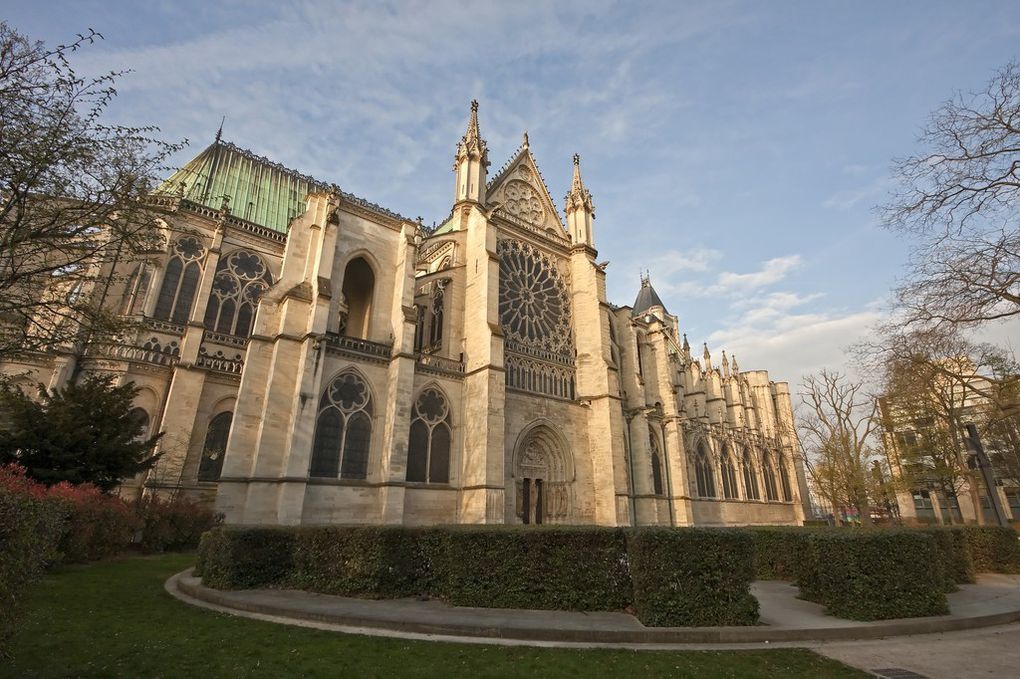 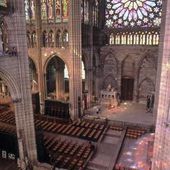